A Legal Kidnapping, A true story 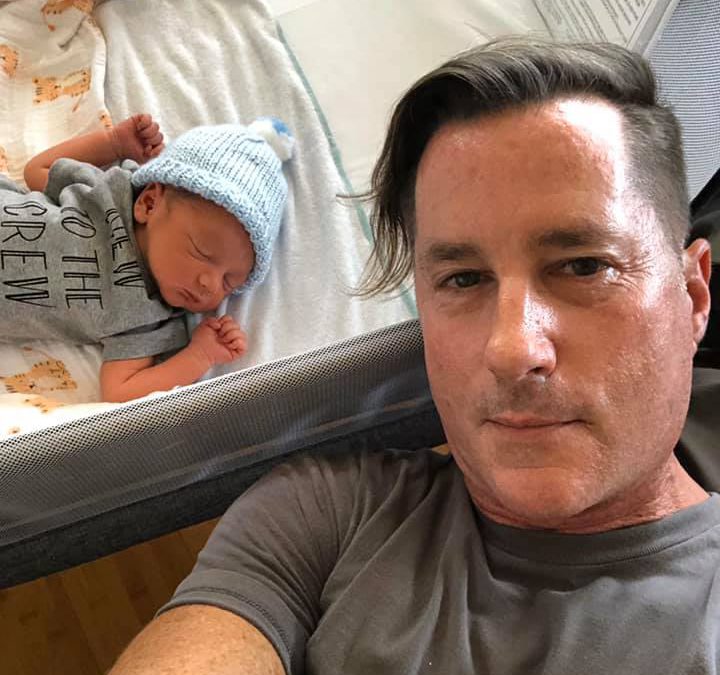 Sunday, November 10, 2019 5:13am
I woke up. There was no alarm. There was no sound, except a soft coo coming from the crib eight feet away. Roc made those sleeping sounds, an infant’s way of saying “I’m here, are you?”
I rose and shuffled to the edge of the crib and reached inside, expecting my son needed shifting into a more comfortable position, wanting to touch him and let him know I was there. His cooing stopped, and I returned to bed.
I woke up two hours later. There was no alarm. There was no sound, not even Roc’s cooing. Or was there a sound? Something woke me up. I leeped from the bed to the crib. Roc was gone.
I grabbed my t-shirt from the day before and put it on as I headed up one flight of stairs, and then another, to the bedrooms. To the baby room.
Roc was there, still asleep, on his mother’s lap as she sat crossed legged on the floor. I contained my rage and just looked at both of them for a minute. Despite everything, despite the panic quivering in my muscles, this was my son’s mother. I allowed a sense of peace and rightfulness calm me. I left the room, and let them be.
I returned to the ground floor and made a cup of coffee in the office kitchen. Shiba emerged from the guest room where I had been spending nights with my son, yawning and shaking her fluffy chow chow main. “Ready for walking?” Shiba wagged her tail.
It normally took 20 minutes to walk Shiba around the block. This walk was no different, except my mind was occupied with the arguments that awaited me when I returned and spoke to Roc’s mother. Did she understand the custody battle we faced? A million speeches floated in my mind, all made to a person who barely understood English.
I delayed ascending to the bedroom floor a little while as I poured and sipped my coffee. I decided that it was not the time for speaches. It was the time to enjoy a happy moment – the reunion of my son and his mother after her mysterious 5 day absence.
I entered the baby room. No one was there. I checked all the rooms. I quickly looked everywhere in the house, and then the back yard. They were gone.